Between 2003 and 2015, China attracted 9.67% of the world’s FDI projects, according to greenfield investment monitor fDi Markets. Its huge market of more than 1 billion people offers investors seemingly endless opportunities, and 66% of those surveyed in this time by fDi Markets cited the country’s domestic market growth potential as their motive for investment. 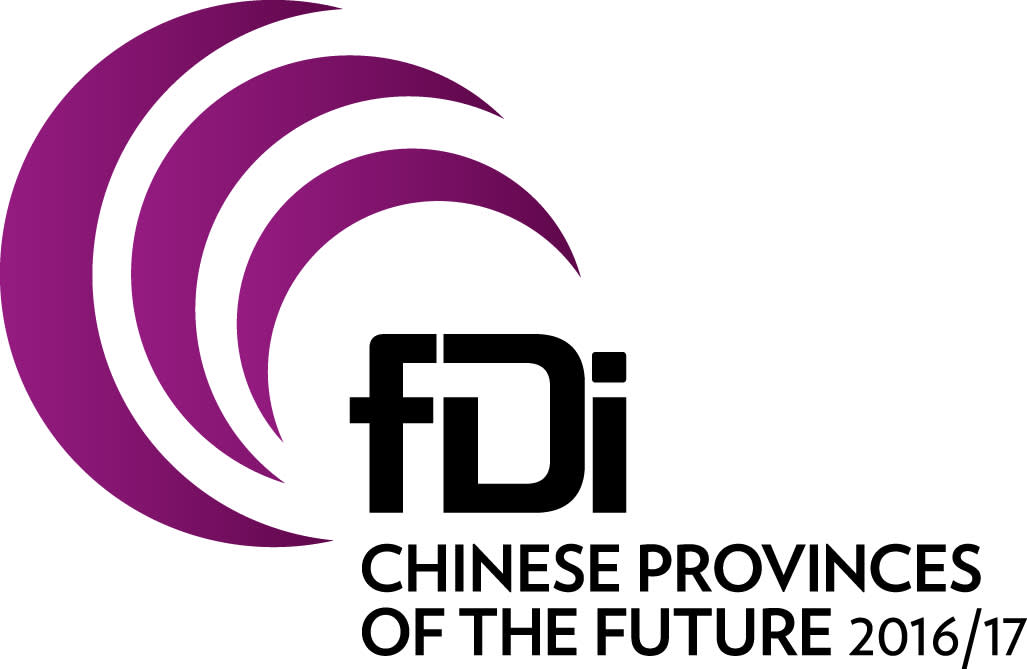 On a regional level, Shanghai province has proven itself for the second time as fDi’s Chinese Province of the Future, with strong performances in the ranking’s Connectivity and Business Friendliness categories, where it took first place, and Economic Potential and Human Capital and Lifestyle, where it finished second. Shanghai attracted the highest level of FDI per 100,000 people between 2011 and 2015 of all provinces in the country.

Shanghai province offers investors a developed economy with a focus on business services, financial services and hi-tech industries. Nearly 40% of all business services FDI into China between 2011 and 2015 was invested in the province, as well as nearly 30% of all financial services FDI. Shanghai city is recognised as an international financial centre, and major banks and financial organisations including Citigroup, Lloyds and HSBC have established operations there. In addition to business and financial services, top sectors include industrial machinery, equipment and tools; chemicals; and software and IT services. Shanghai is home to more than 90,000 companies in the knowledge-based sector.

The world’s busiest container port can be found in Shanghai, providing logistics opportunities for its many manufacturers. Of all Chinese provinces, Shanghai spends the highest proportion of its total annual cash consumption per capita on communication and transport. The city also boasts some of the highest download internet speeds in China, helping it to first place in fDi’s Connectivity category.

Beijing province came second overall in the 2016/17 ranking, and the gap between Beijing and Shanghai has narrowed since the last study. The province, which includes China’s capital city (home to more than 20 million people), boasts an unemployment rate of 1.21%, the lowest of all Chinese provinces, helping to secure it first place in the Economic Potential category. Beijing province recorded the highest number of outward FDI projects between 2011 and 2015: Bank of China invested in 44 projects globally, the highest of any Chinese company, followed by the Industrial and Commercial Bank of China (36) and China Construction Bank (21).

Meanwhile, the Chinese government has been working to reduce the number of procedures companies must go through for approval of outward FDI projects, as part of the government’s five-year plan and its ‘Go Global’ strategy. The effects of this can be seen in the level of investment coming from Beijing-based companies, with capital expenditure increasing year on year since 2012, to peak in 2015, when Beijing-based companies invested a total of $22.94bn in projects abroad. ­

Guangdong province in south-east China took third place in the 2016/17 ranking, retaining its position from 2014/15. Home to more than 100 million people and the most populous province in the country, more than 88 million tonnes in freight traffic passed through its 29 ports in 2013 alone. Guangdong attracted nearly 18% of all China’s FDI in the transportation sector between 2011 and 2015, including investments from Germany’s Deutsche Post, Denmark’s AP-Moller Maersk and Irish supply chain company PCH International, which created 1500 jobs with its facility in Futian Free Trade Zone, Shenzhen. In rural areas, more than 97% of the population has access to tap water and gas, helping the province rank second in the Connectivity category.

To create a shortlist for the fDi Chinese Provinces of the Future 2016/17 ranking, the fDi Intelligence division of the Financial Times collected data using the specialist online FDI tools fDi Benchmark and fDi Markets as well as other sources. Data was collected for 31 locations, under five categories: Economic Potential, Human Capital and Lifestyle, Cost-effectiveness, Connectivity and Business Friendliness. Locations scored up to a maximum of 10 points for each data point, which were weighted by importance to the FDI decision-making process to compile both the subcategory rankings as well as the overall Chinese Provinces of the Future 2016/17 ranking.

In addition, surveys were collected under a sixth category, FDI Strategy, for which there was one submission. In this category, locations submitted details about their strategy for promoting FDI.

FDI in Europe: The latest trends