Covid-19 has abruptly put an end to the record run of the tourism industry, which accumulated record levels of investment and job creation in the 2018-2019 period. 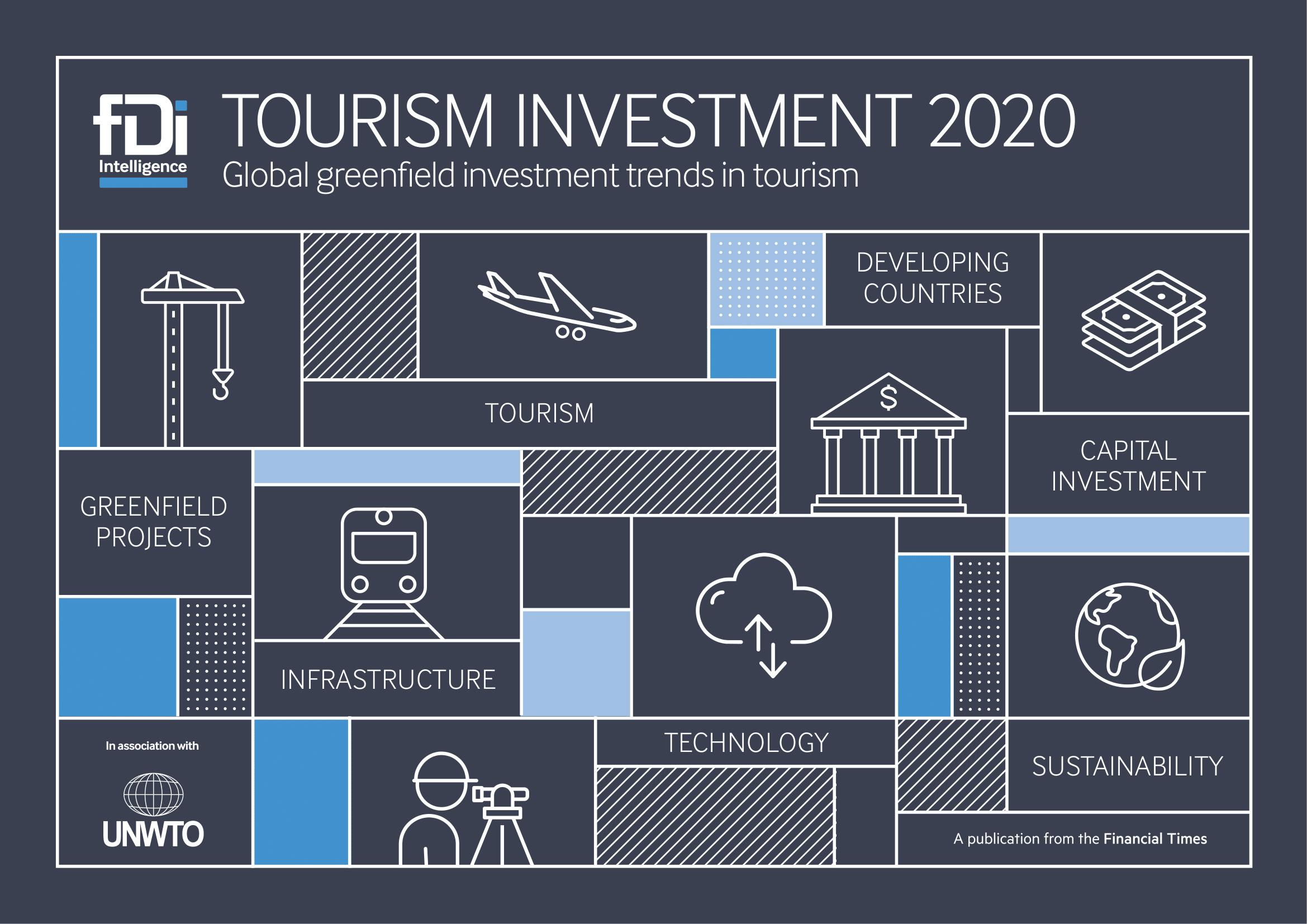 With global tourism stalling following the introduction of lockdown measures meant to contain the pandemic, investment into the tourism cluster has also declined sharply, the freshly-published Tourism Investment Report 2020 produced by fDi Intelligence in association with the UN World Tourism Organisation (UNWTO) shows.

There were only 141 tourism FDI projects in the first half of 2020, a 62.2% drop from last year’s 373 projects, the report shows elaborating on data from foreign investment monitor fDi Markets. Capital expenditure plummeted even further, dropping by 73.3% from $34.8bn to $9.3bn.

However, with lockdowns lifted and construction resuming, the tourism investment cycle saw a slight rebound in June and July, when foreign investors announced 20 and 25 new projects, respectively, more than twice as many as those announced in the previous two months, fDi Markets figures show.

Among others, French hospitality group unveiled a major investment campaign in Africa, where it plans to open 50 new hotels by 2025.

The crash in tourism FDI came after a strong year in 2019, which saw $61.8bn invested in a record-breaking 715 projects around the world, the Tourism Investment Report 2020 shows. The previous year also set records, with fewer projects than 2019 but even higher capital expenditures, reaching $71.1bn.

Growth was particularly strong in Latin America and the Caribbean (LAX) and the Middle East and Africa (MEA) regions, where capital invested peaked in 2019, the report shows.

Latin America and the Caribbean saw $10.9bn in tourism investment in 2019, creating over 40,000 jobs and marking a sharp increase from the $7.7bn invested in 2018, according to fDi Markets figures quoted in the report.

Accommodation remains the largest sub-sector of tourism foreign investment. Investors announced more than 1249 FDI projects in accommodation between 2015 and 2019, accounting for more than 50% over all projects in the cluster, the Tourism Investment Report 2020 shows. Travel arrangement and reservation services came in as the second largest sub-sector for tourism FDI.

Consequently, hospitality groups were also the most active single inventors in the 2015-2019 period, with US Marriott International announcing 96 foreign investment projects, followed by challenger and London-headquartered Selina and  French Accor, the report shows.

Pinduoduo expands into the US

Powered by fDi Markets
US