London is fDi’s Digital Economy of the Future for 2018/19. Major digital companies have established and/or expanded regional headquarters in the UK capital, including Netflix, Facebook and Time Warner. US-based software-as-a-service provider ThousandEyes credited its November 2017 office opening in the city to its reputation as a hub of technological innovation in Europe. 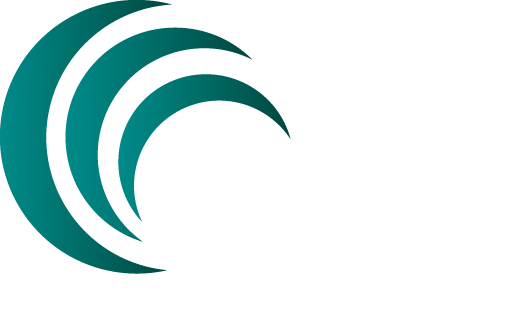 In 2016, Centre for London (a think-tank dedicated to the city) published its tech manifesto, which outline policy recommendations for a digital capital city. These included: the creation of an open data charter, which puts data at the heart of public service delivery in the city; the promotion of digital apprenticeships and a taskforce to increase schemes to provide investors with a well-qualified, technically enabled workforce; and making broadband the city’s fourth utility.

Almost 54% of all the city’s FDI was in the digital sector, and it is home to several major digital investors, including Facebook, Google and Amazon. Companies in the city enjoy famously low corporation tax rates and Ireland performs well on several IT metrics, including the ICT Development Index in 2017, scoring 8.02 and ranking 15th of all 59 locations studied.

Singapore ranks third, having welcomed more than 680 FDI projects in digital sectors in the five years to 2017, representing over 30,000 jobs. Almost two-thirds of digital FDI into Singapore was in sales and marketing operations, while 13% was in R&D and 11% in headquarter functions. Singapore ranks first in both the Networked Readiness Index and in the World Digital Competitive Yearbook 2017 from IMD.

The city-state’s Info-communications Media Development Authority works to develop and regulate the information, communications and media sectors, and has established a road map for development. It is expected that Singapore will build on its AI, data analytics, cyber security and immersive media sectors and create 13,000 new jobs by 2020. The agency is also planning to work with companies and employees across sectors to drive the adoption of digital technology and improve productivity and efficiency.