In existence for more than a decade, fDi Magazine’s biennial league tables of the most attractive locations in Europe for future inward investment have become a key benchmark of FDI competitiveness across the region. They serve as a barometer of attractiveness for the many cities and regions, from Ireland to Russia and from Finland down to Greece, that are proactively pitching themselves for inward investment. 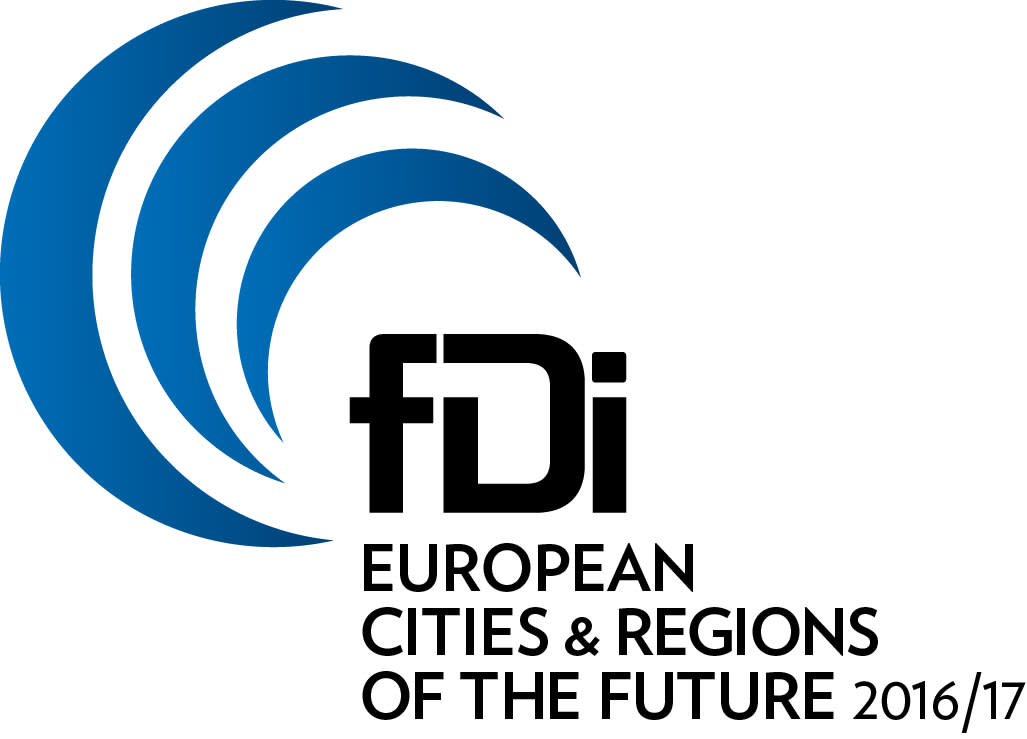 More stories from the ranking

The rankings have expanded and evolved over time, with the acquisition of the data tools fDi Markets and fDi Benchmark in 2008 adding a much more quantitative approach and the lone qualitative component, FDI Strategy, being spun out into a distinct, separate category. The purpose of this change is to recognise sound strategies for developing local economies, improving appeal to investors, and going out to market to find, recruit and retain investors, while at the same time keeping the data components purely scientific and quantitative.

Participation in the FDI Strategy index this year was enthusiastic, as in previous years, and the entries came in in their droves. It shows that despite the myriad difficulties that Europe is facing on the economic, political and social fronts, there are also just as many reasons for optimism about FDI prospects, and cities and regions remain committed to attracting investment from foreign companies.

Europe remains lopsided in the sense that our top league tables (below) at the city and region level are dominated by western and northern Europe. For all the promise of central and eastern Europe, and the recovery in southern Europe, the more advanced economies of Europe are for now maintaining their edge. But with emerging Europe continuing to evolve as an investment proposition, the gap should only narrow. Future fDi indices will reveal their progress.

Here, we present our findings on the most attractive European investment destinations for 2016/17.

FDI in Europe: The latest trends