The US welcomed the highest number of manufacturing FDI projects in the world between 2013 and 2017, according to data from greenfield investment monitor fDi Markets. The country has a long-standing reputation as a manufacturing hub, and according to preliminary data from the US Bureau of Labor Statistics more than 12.6 million people were employed in manufacturing in February 2018 (over 8% of the total workforce). 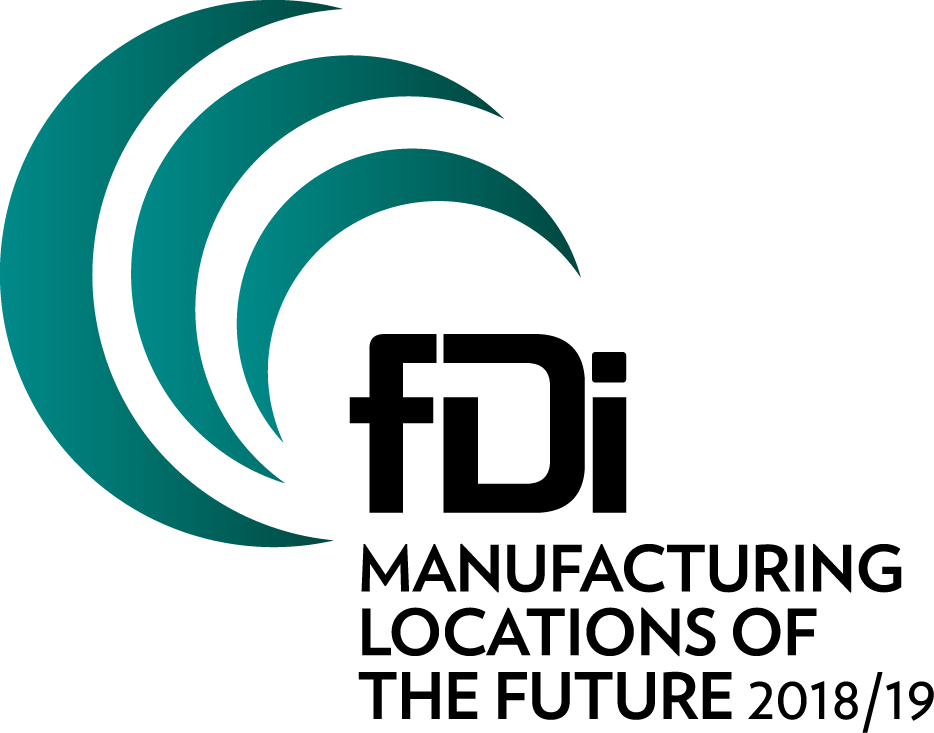 In 2016, 0.31% of the US's manufacturing jobs came from foreign investors, which increased to 0.55% in 2017, showing that foreign investors have not necessarily been deterred by US president Donald Trump’s protectionist stance. The top sector for manufacturing FDI in the country was in the automotive components sector, which accounted for almost one-fifth of manufacturing investment in the time, followed by plastics (11%) and industrial machinery, equipment and tools (10.9%).

Japan-based Toyota Motor invested in the highest number of manufacturing projects in the US, investing 29 times, including in a $1.3bn expansion of its Georgetown, Kentucky facility announced in April 2017. Canada-based automotive systems company Magna International was the second most frequent manufacturing investor in the US, investing in 19 projects between 2013 and 2017, followed by UK-headquartered Fiat Chrysler Automobiles, which made 18 investments.

Foxconn, which manufactures computer components and is a subsidiary of Taiwan-based Hon Hai Precision Industry, announced plans in October 2017 to invest $10bn in a manufacturing plant in Racine County, Wisconsin, which will employ 3000 people by 2020. Earlier in 2017, chemicals company Saudi Basic Industries also announced the investment of $10bn in a joint venture with Exxon Mobile to establish a petrochemical plant in Portland, Texas. The US is also home to the highest number of advanced manufacturing investments of all locations studied, marking a move from more traditional manufacturing sectors.

Home to the world’s second largest economy, China also comes second to the US in fDi's ranking of FDI manufacturing locations. As with the US, automotive components ranked as the country’s biggest sector for manufacturing investment between 2013 and 2017, accounting for almost 17% of all manufacturing FDI in China. Investment in chemicals manufacturing accounted for 15%, with industrial machinery, equipment and tools at just over 12%.

China is home to more than 3.25 million manufacturing companies, which makes up over one-quarter of all the companies in the country. Between 2013 and 2017, more than 300 companies expanded their manufacturing operations in China, including South Korea-based technology and consumer electronics giant Samsung, which pledged $7bn to expand its chip production facility in Xi’an, the capital of Shaanxi province.

Singapore ranks third in our ranking of manufacturing locations, where 77 companies invested in 92 projects in the time period analysed. The city-state experienced a bumper year for manufacturing investment in 2017, with the creation of nearly 4500 jobs and some $4.5bn in capital investment. The quality of Singapore’s roads and general infrastructure was highest of all locations included in the ranking, and helped the city to top the Connectivity category. When establishing its manufacturing facility in Singapore in 2016, France-based Novacap stated that the city’s strategic location as a logistics hub was a key influencer in its decision to invest.

To create a shortlist for ‘fDi Manufacturing Locations of the Future 2018/19’, the fDi Intelligence division of the Financial Times collected data using the specialist online FDI tools – fDi Benchmark and fDi Markets as well as other sources. Data was collected for 73 countries around the world, under five categories: Economic Potential, Human Capital and Lifestyle, Cost Effectiveness, Connectivity and Business Friendliness. Locations scored up to a maximum of 10 points for each data point, which were weighted by importance to the FDI decision making process in order to compile the subcategory rankings as well as the overall ‘Manufacturing Locations of the Future 2018/19’ ranking.