Thailand's food, beaches and sunshine make it a popular holiday destination for millions of tourists every year. But its popularity does not stop there. Investors are seeing great potential in the south-east Asian country’s increasingly important tourism sector. As a result, Thailand has topped fDi's first ever ranking of locations for the attractiveness and investment potential of their tourism sectors. 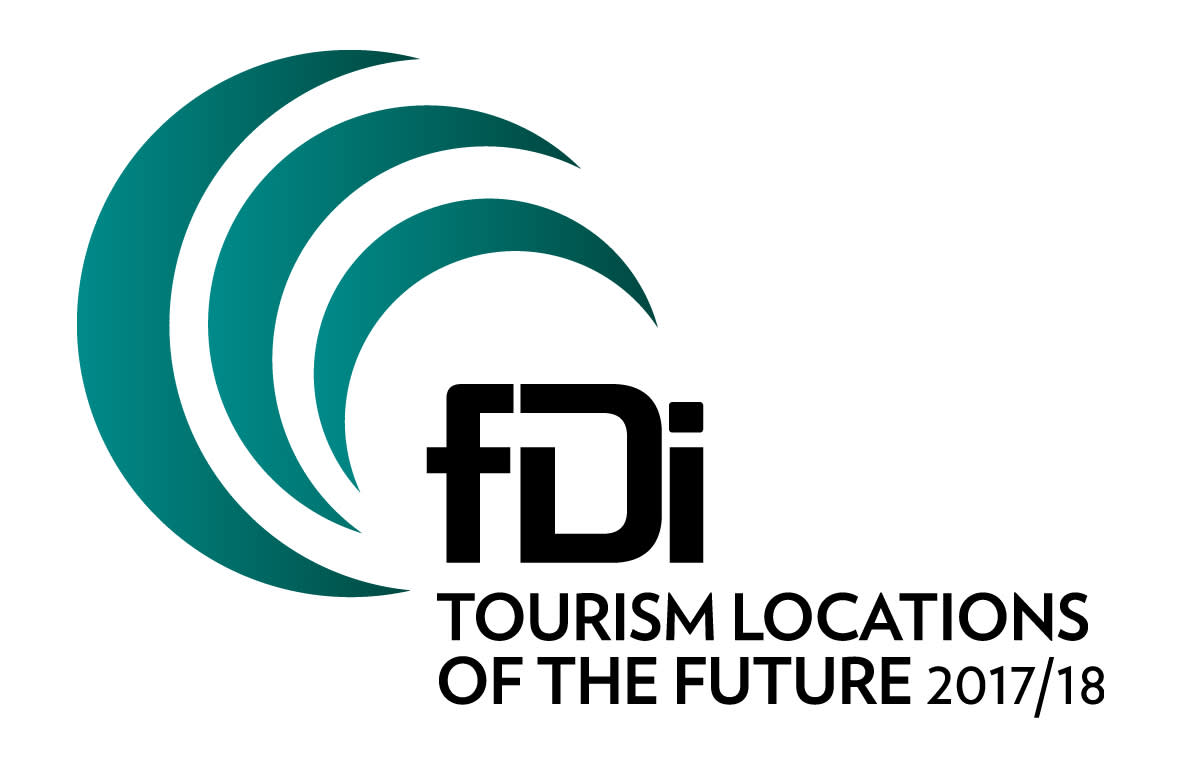 More from this report:

Visitor exports, investment and employment in the sector, as well as total and direct contributions of tourism to national GDP, are forecast to increase, according to a report from the World Travel and Tourism Council (WTTC).

In the five years to 2016, job creation from foreign investment in Thailand's tourism sector increased by more than 200%, from just below 600 in 2012 to almost 1900 in 2016. The country, which hosted the WTTC’s 17th annual summit in Bangkok in 2017, also received the highest number of FDI projects in tourism of all 43 locations analysed in fDi's benchmarking study.

In May 2016, UK-based leisure club company Virgin Active committed to invest £100m ($144.6m) throughout Thailand, with the establishment of 20 new health clubs in the country. Popular hotel chains have also announced operations, including Accor Hotels, which revealed plans in March 2016 to establish 17 hotels there.

The Belgian-American Carlson Rezidor group detailed plans to triple its hotel network in Thailand by 2021, and the number of tourists arriving grew at a rate of 11.7% annually between 2011 and 2015. This is the highest rate of any location studied, totalling 30 million people in 2015, according to the World Bank. Official projections suggest the country could see 60 million annual visitors by 2030.

Second place in fDi's Tourism Locations of the Future 2017/18 ranking goes to the Maldives, an archipelago in the middle of the Indian Ocean that has become synonymous with luxury travel. Tourism in the country began effectively in 1972, with just two resorts, and the Maldives is now home to more than 100, with plans to develop a further 100 islands (typically an island belongs to one resort).

More than one-fifth of the companies in the Maldives are in the tourism sector, the highest of all locations in the ranking. More than 40% of the country’s GDP is derived from tourism, with over 1.2 million people visiting the country in 2015, according to World Bank data.

Home to nearly 24,000 companies in the tourism sector, Hong Kong has ranked third in this year’s tourism locations ranking. Just south of China, the city-state boasts several business-friendly regulations, and it takes just one-and-a-half days to start a business. Hong Kong ranks third globally for starting a business, according to the Doing Business report from the World Bank.

US-based Norwegian Cruise Holdings invested twice in the city-state in just over a year: first in a sales office, then establishing a customer contact centre to support regional business. Cambodia-based Song Saa Hotels and Resorts established its global headquarters in the city in early 2015, citing proximity to the Chinese target market as a driver in the decision to invest.

To create a shortlist for ‘fDi Tourism Locations of the Future 2017/18', the fDi Intelligence division of the Financial Times collected data using specialist online FDI tools – fDi Benchmark and fDi Markets, as well as other sources. Data was collected for 43 locations. Locations were determined using the following parameters:

Countries scored up to a maximum of 10 points for each data point, which were weighted by importance to the FDI decision-making process in order to compile the overall ‘Tourism Locations of the Future 2017/18’ ranking.

In addition, surveys were collected under a sixth category, FDI Strategy, for which there were nine submissions. For these, the judging panel awarded bespoke Editor’s Choice awards.

Interview with Bill English, the deputy prime minister and minister of finance of New Zealand -View from IMF/World Bank