The three-and-a-half years since the UK’s 2016 Brexit vote have been tumultuous, marked by divisive national debate, several knife-edge votes and two general elections. 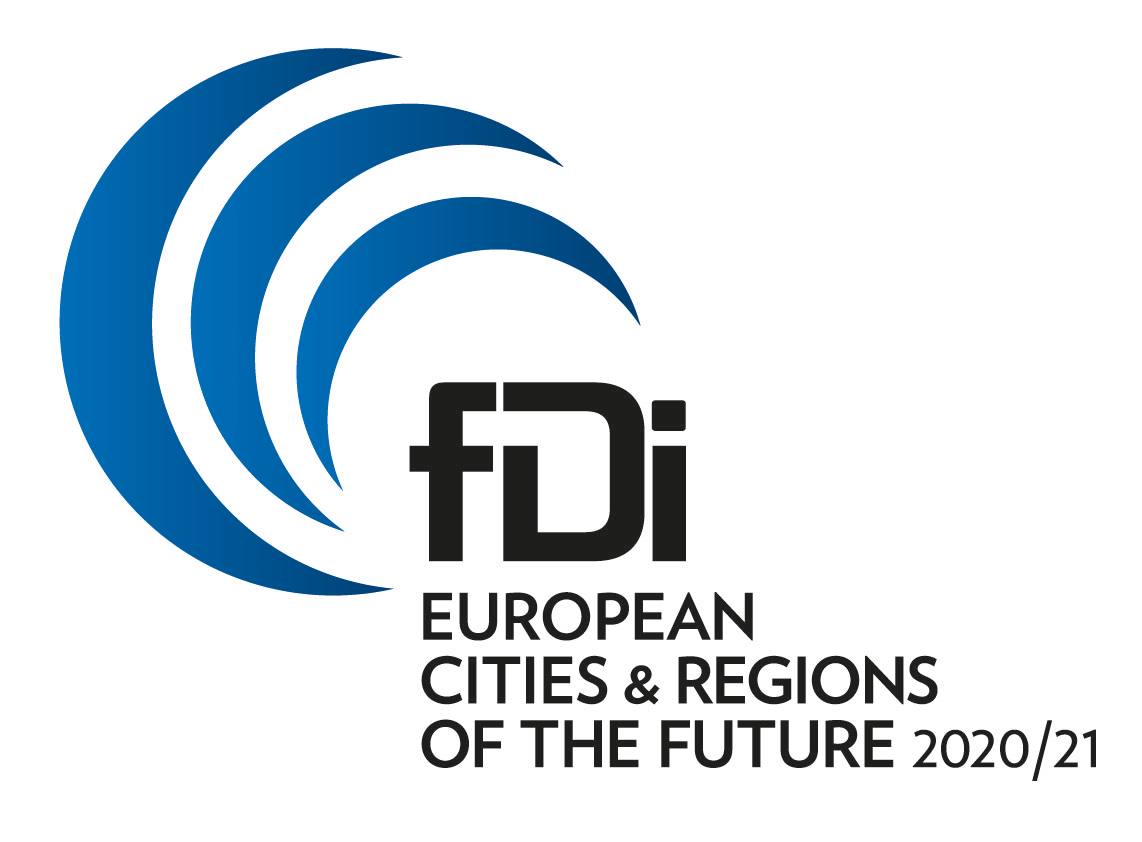 According to EY’s Europe Attractiveness Survey 2019, 38% of investors believe Brexit to be the most significant risk to Europe’s attractiveness, up from fourth the previous year. Political instability in the EU was the second most common concern, followed by the rise in populist and protectionist feeling.

In spite of this tumultuous environment, London has retained its position at the top of fDi's European Cities of the Future ranking, but is its grip likely to weaken in a post-Brexit landscape? With investors seeking to diversify their EU presence outside the UK, an increasing number of companies have already relocated or are putting plans in motion to ensure access to the EU single market. In February 2019, the Dutch government revealed it was in talks with more than 250 companies about moving their operations from the UK to the Netherlands, having already secured firms including Discovery Channel, Sony and Bloomberg.

In the financial sector, many companies are opting to move or expand away from London. In January 2020, JPMorgan Chase & Co announced plans to expand in Paris – whose surrounding region retains the fDi's European Region of the Future crown – buying the former BNP Paribas offices to house as many as 450 staff. In addition, firms such as Barclays, Goldman Sachs and Bank of America have been preparing for the worst-case Brexit scenario by building offices in cities including Dublin, Paris and Frankfurt.

On the other hand, Brexit has incentivised some companies to invest in the UK. In September 2018, Switzerland-based law firm Lalive announced it will be setting up an office in London in preparation for the increased need for dispute resolution legal services as a result of Brexit. In addition, Severs.com, a global hosting provider and subsidiary of Luxembourg-based XBT Holding, opened a new data centre in the capital in May 2019 to address any data sovereignty fears among the company's client base following Brexit.

With the UK having left the EU on January 31, 2020, and a withdrawal deal in place that provides for a transition period until December 31, 2020, some light has finally been shed for both future investors and other locations seeking to close the gap on the UK's investment hub status. All eyes will now be on London to see what the next few years bring.

This award is a great recognition of Porto’s FDI strategy that is conducted by InvestPorto. This strategy focused on developing a city that welcomes investment, entrepreneurship, innovation, talent, and a sustainable development

To create a shortlist for fDi’s European Cities and Regions of the Future 2020/21, the fDi Intelligence division of the Financial Times collected data using the specialist online FDI tools – fDi Benchmark and fDi Markets, as well as other sources. Data was collected for 505 locations (319 cities, 148 regions and 38 LEPs), under five categories: Economic Potential, Human Capital and Lifestyle, Cost Effectiveness, Connectivity and Business Friendliness. Locations scored up to a maximum of 10 points for each data point, which were weighted by importance to the FDI decision-making process in order to compile the subcategory rankings as well as the overall ‘European Cities and Regions of the Future 2020/21’ ranking.

In addition, surveys were collected under a sixth category, FDI Strategy, for which there were 161 submissions. In this category, locations submitted details about their strategy for promoting FDI, which was then scored by fDi’s judging panel.

Bonus points were awarded to locations ranking in the top 10 for FDI Strategy within their population brackets. The highest ranking location was awarded an extra one point, on a sliding scale to 10th position, which was awarded an additional 0.1 point. Bonus points contributed to the scores for the overall results tables, but not the five categories as mentioned above.