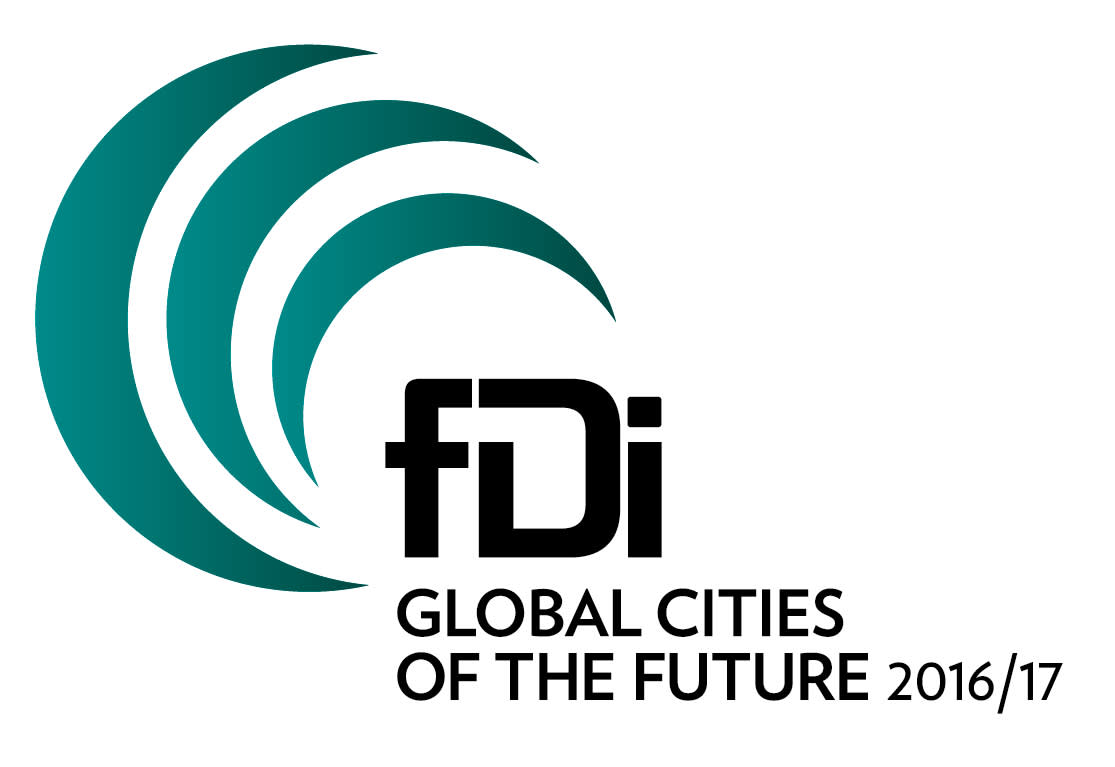 More from this report: fDi’s Global Cities of the Future 2016/17 – FDI Strategy

In this stagnant environment, Singapore has remained at the top of the table as fDi’s Global City of the Future 2016/17. The city’s economic health contributed to its first place ranking in the Economic Potential category, with a low unemployment rate of 1.9% and GDP per capita among the highest of all 131 locations analysed (more than $85,000 per capita at purchasing power parity). The city witnessed 1907 inward FDI projects between 2011 and 2015, the highest number of investments of all cities globally. Singapore is well established as a services hub, with more than half of the city’s investment in the software and IT, business services and financial services sectors. In terms of business activities, sales, marketing and support and business services operations are the most common, accounting for 38% and 27% of FDI projects, respectively, followed by headquarter activities, which accounts for 9%.

What will Brexit mean?

London, the UK’s capital, came second in this year’s overall ranking, placing first in the Connectivity category and second for Economic Potential and Business Friendliness. London’s six international airports serve more than 300 global locations directly, the highest of all locations analysed, making the city the most accessible in our ranking for air passengers.

London attracted the second highest number of projects in the study, of which 32% were in business services and financial services sectors, cementing the city’s reputation as a leading financial centre.

However, following the vote to leave the EU in June 2016, the composition of London’s FDI will be one of the closely monitored developments of the Brexit process. There are concerns that failure to secure a deal to include some level of access to the EU market for financial services could change London’s FDI landscape entirely, with investments being scooped up by Frankfurt, Paris or Dublin.

Irish capital Dublin has displaced Hong Kong to rank third in this year’s overall ranking, placing third in both the Economic Potential and Business Friendliness categories. The city continues to go from strength to strength as a hub for software and IT FDI, which accounted for 45.2% of all Dublin’s FDI between 2011 and 2015. Job creation from software-related FDI experienced year-on-year growth in this time, peaking in 2015 with 3719 jobs. Major investors in the sector include Microsoft, Google and LinkedIn.

To create a shortlist for fDi’s Global Cities of the Future 2016/17, the fDi Intelligence division of the Financial Times collected data using the specialist online tools fDi Markets and fDi Benchmark. The list of 131 locations was drawn up to include the top 100 locations in terms of inward FDI projects on fDi Markets, plus any additional locations in the top 15 as classed for each region, not in the original list of 100 locations. Data was then collected for these 131 locations under five categories: Economic Potential, Business Friendliness, Human Capital and Lifestyle, Cost Effectiveness and Connectivity. Locations scored up to a maximum of 10 points for each datapoint, which were weighted by importance to the FDI decision-making process in order to compile both the subcategory rankings as well as the overall ‘Global Cities of the Future 2016/17’ ranking.

In addition, surveys were collected under a sixth category, FDI Strategy. This category is the only qualitative category, and does not feed into the overall result. For this category there were 53 submissions – locations submitted details about their strategy for promoting FDI, which was then scored by fDi’s judging panel

An emerging cities location list was determined and ranked, comprised of locations where GDP per capita is below 35,000 international dollars.