Nowhere in Poland matches the level of FDI received by its capital city, Warsaw, which has – for the second time running – been named fDi’s Polish City of the Future. Warsaw attracted 392 FDI projects between 2006 and 2015, according to greenfield investment monitor fDi Markets, which represented nearly one-fifth of Poland’s total inbound FDI. 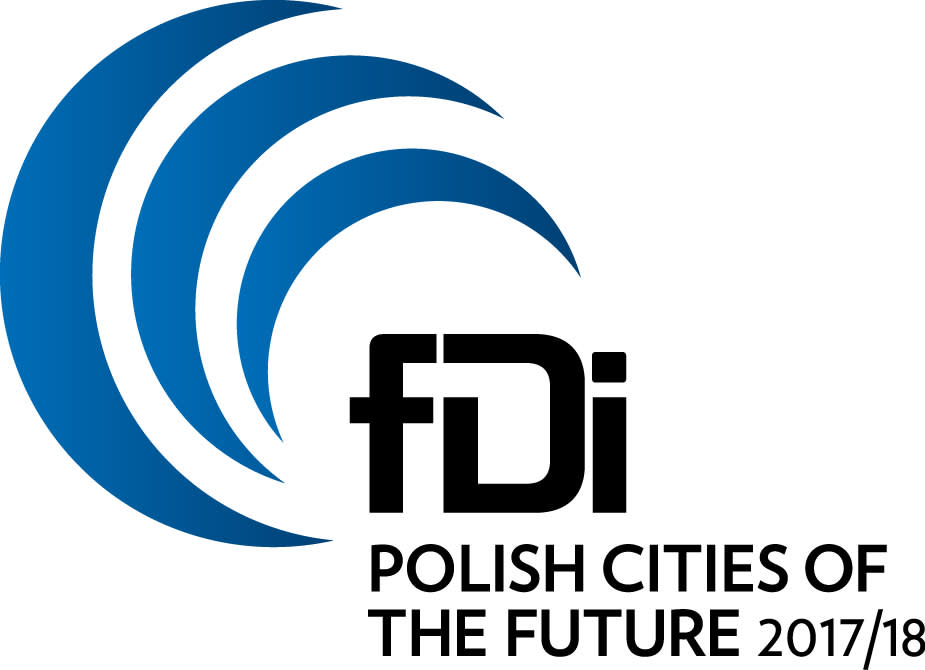 Business and financial services were the primary FDI sectors, accounting for nearly one-third of total inbound FDI. The city boasts the country's highest GDP and GDP per capita figures, which have helped contribute to its first place ranking in the economic potential category.

US-based MoneyGram, a money transfer and payment services company, attributed its decision to establish its global business centre in Warsaw to the city’s welcoming business climate. Moreover, 10% of all investors’ motives recorded by fDi stated that their investment decision was influenced by the skilled workforce on offer in the city.

Warsaw has the highest number of further education institutions of all cities in Poland, and the University of Warsaw appears in sixth place on the QS Ranking for Top 100 Universities in emerging Europe and central Asia. The city trains the highest number of language students, with nearly 300,000 students studying in 2015. Belgium-based medical devices company Genae established an office in the city, drawn by, among other things, the foreign language skills of the workforce.

With the shockwaves of the UK’s Brexit vote in June still being felt around Europe, Warsaw is competing with financial heavy-hitters such as Frankfurt and Paris to grab the spoils. According to Bloomberg, the Polish government is in talks with 30 companies regarding their potential relocation from the UK in the wake of its departure from the EU. While big banking operations may look to Germany and France, cities in eastern Europe, such as those in Poland, are keen to benefit from back-office and other support investment opportunities. The Polish government estimates that up to 30,000 jobs could be created in the country’s business service sector as a result of the move.

Krakow, in Poland’s south, took second place in the overall ranking, attracting 138 FDI projects in the 10 years to 2015. More than one-fifth of FDI in the city was in the software and IT sector, supporting the city’s reputation as a technology hub. US-based software house SolarWinds established in an R&D facility in Krakow, creating 40 jobs. The city’s environment for research and its reputation as a technology hub were major draws for the company. Krakow Technology Park provides a dedicated facility for technology-focused companies, with a technology incubator, office space and multilab facilities for start-ups and new companies. The park is incorporated into a special economic zone, offering tax incentives, benefits and public aid for investing companies.

Wroclaw, in Poland’s Lower Silesian voivodship, rose from fourth to third place in this year’s ranking. The city welcomed 20 FDI projects in 2015, its highest level since 2012, lifting it to second place in the economic potential category. Additionally, Wroclaw had the highest rate of reinvestment of all Polish cities analysed. Switzerland-based Nestlé expanded its operations in the city at the end of 2015, investing $44m in its Purina PetCare facility. Other manufacturing expansions have included Mondelez International subsidiary Cadbury, and US-based conglomerate 3M.

To create a shortlist for fDi’s Polish Cities of the Future 2017/18, the fDi Intelligence division of the Financial Times collected data using the specialist online tools fDi Markets and fDi Benchmark. The list of 50 locations was drawn up to include the top 50 locations in Poland in terms of inward FDI projects on fDi Markets. Data was then collected for these 50 locations under five categories: Economic Potential, Business Friendliness, Human Capital and Lifestyle, Cost Effectiveness and Connectivity. Locations scored up to a maximum of 10 points for each datapoint, which were weighted by importance to the FDI decision making process in order to compile both the subcategory rankings as well as the overall ‘Polish Cities of the Future 2017/18’ ranking.

In addition, surveys were collected under a sixth category, FDI Strategy. This category is the only qualitative category, and does not feed into the overall result. For this category there were 23 submissions. Locations submitted details about their strategy for promoting FDI, which was then scored by fDi’s judging panel. In previous rankings, FDI Strategy had been included in the overall ranking. However, in order to separate totally qualitative and quantitative data, we chose to list FDI Strategy as a standalone ranking.